No matter what state of health you’re in, and no matter what you want to improve,  relaxing, non-invasive and drug-free PEMF exercise therapy can help you get back to living life on your terms.

​Patients just like you find relief of pain from sciatica, knee and back pain, arthritis and sports injuries. Many patients suffering from chronic pain need a jump start to begin the healing process at the cellular level. PEMF does that by recharging the cells natural abilities to heal itself.
As part of our whole-body approach to your health, PEMF therapy may just help you live the happy, healthy, well-adjusted life that you deserve. Make your health your top priority, call Dr. Dukes at (813) 752-2524 and schedule your wellness consultation today. 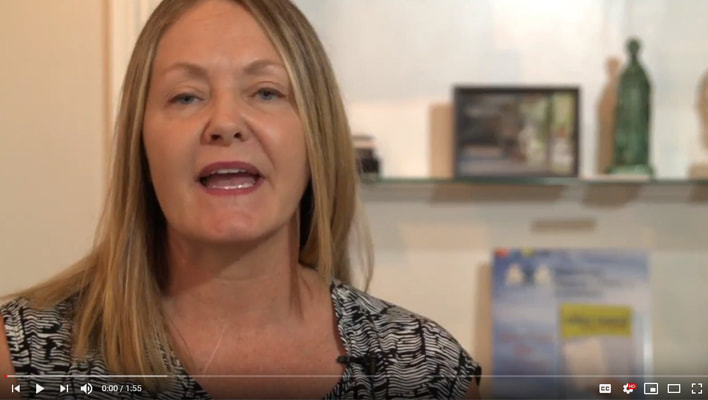 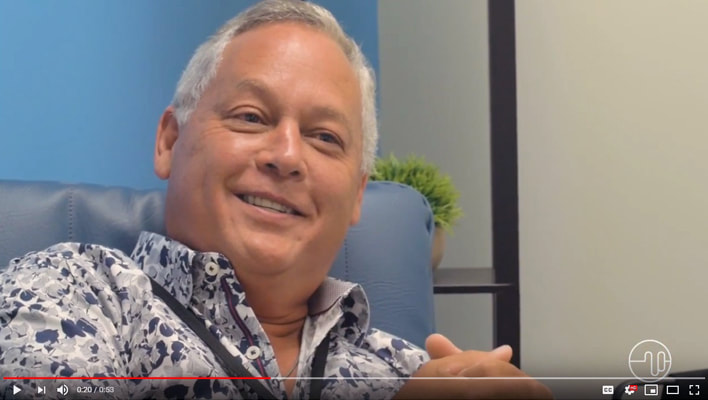 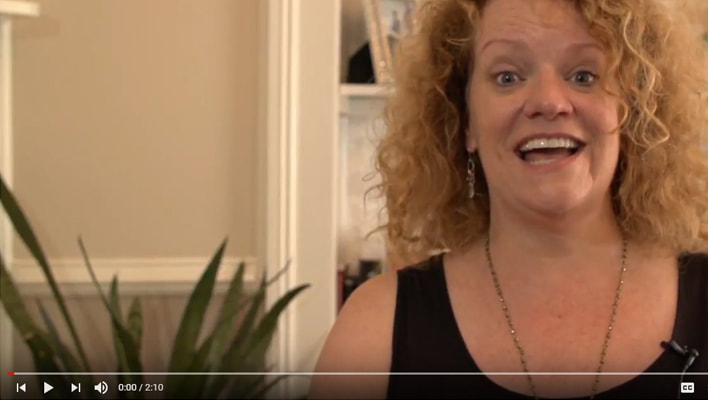 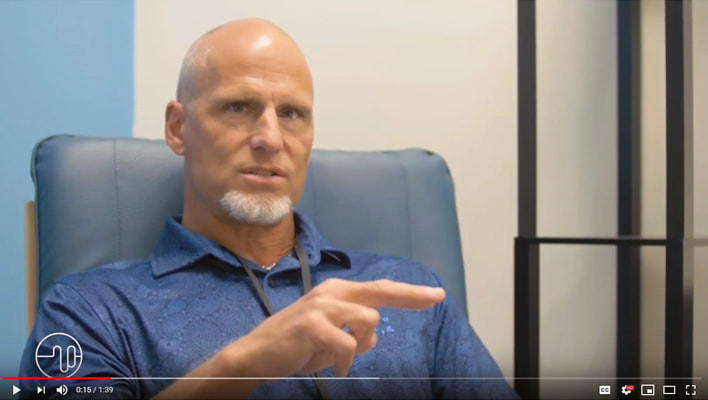 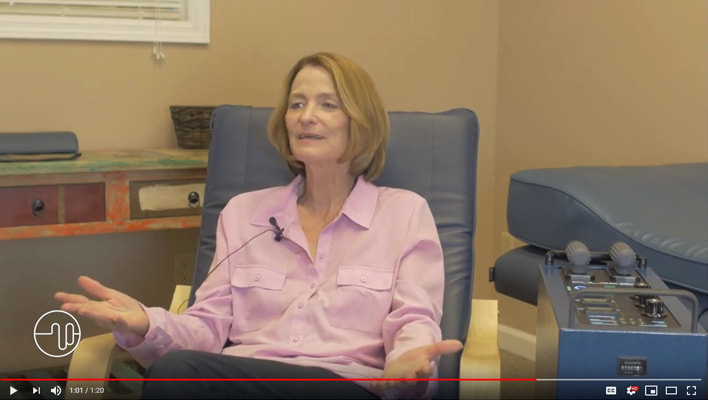 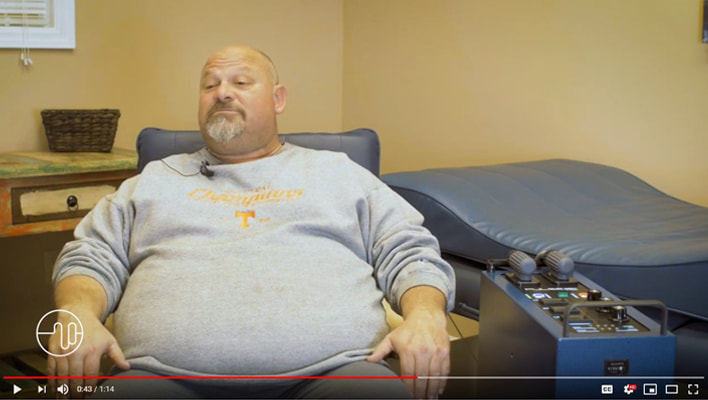 The Science Behind PEMF 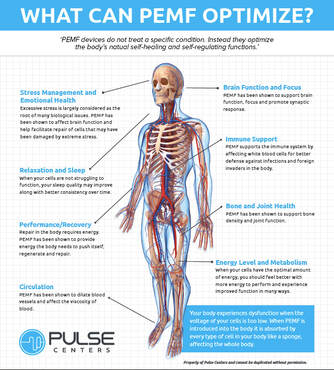 PEMF is a well-studied methodology. While it has been around for more than one hundred years, modern technology is finally allowing practitioners the tools to effectively harness and use low-frequency pulsed electromagnetic fields to provide greater wellness naturally.

According to research from Yale Medical University from as far back as 1932, it was discovered that the depletion of electrical energy from the body is a root cause of general unwellness. PEMF, or a pulsed electromagnetic field, is a donating source of energy that helps the body repair/regenerate/rebuild naturally, enhancing the functionality of cells.
​
Pulsed electromagnetic fields (PEMF) are generators that produce a DC pulsed electromagnetic field of varying strengths delivered via insulated cables. No current of any kind comes into contact with the body. The magnetic field energy produced at the cable passes freely through living tissue for the purpose of cellular exercise to promote and support a sense of well-being.
Pain Relief Study
A study published in Pain Research and Management involved 32 male and female patients who were experiencing chronic musculoskeletal pain. Subjects were split into two groups: one received PEMF therapy and the other received a placebo treatment. After seven days, each person was assessed in regard to his or her pain. Individuals who received PEMF therapy lowered their pain scores by an average of two points whereas those who placebo treatments showed a 0.4-point decline.
Participants with fibromyalgia had the most sizeable pain response, lowering their scores by 2.8, “which approached statistical significance” according to the researchers.
Fracture Healing Study
A study published in the Journal of Orthopaedic Surgery and Research involved 44 patients with fractured tibias that were either taking longer than normal to heal or not healing at all. After undergoing PEMF therapy, 77.3 percent of the fractures finally healed.
PEMF is not a medical device. It has not been evaluated by the FDA. It is not intended for the diagnosis, treatment, or cure of any physical or medical condition, you should seek the advice of a medical professional before using PEMF as a form of cellular exercise.​
​In the event of a medical emergency, dial 911.